Why Do Perc Test for a Septic System 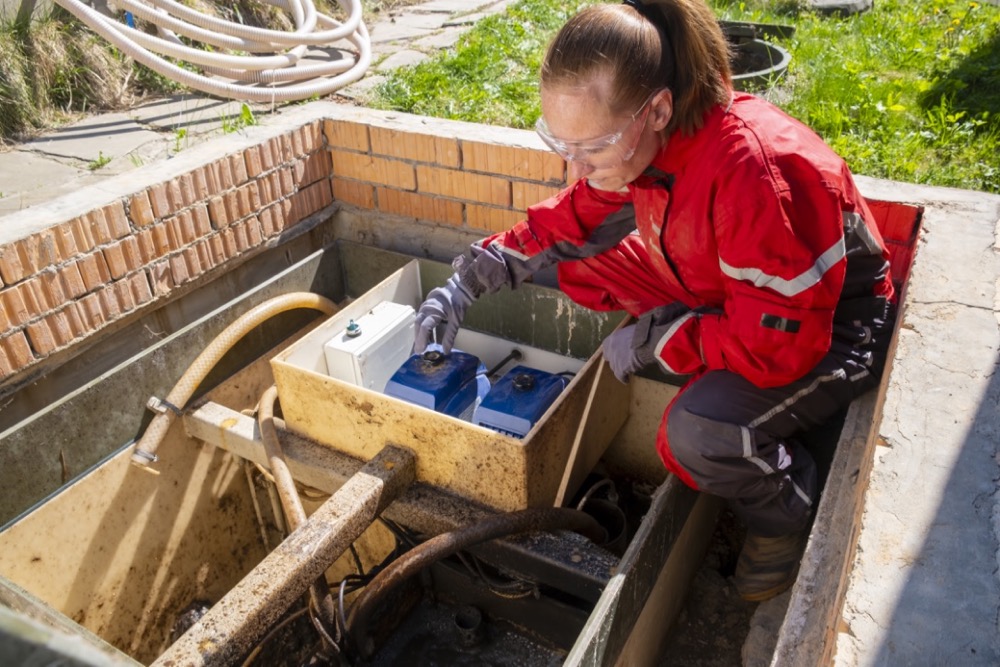 A perc test, or percolation test, is a soil test that is performed before installing a septic system tank. The perc test is extremely important because it measures the level of liquid absorption of the soil where the proposed septic tank will be located. It determines how quickly the material from the septic system will be absorbed into the soil.

A septic system works by allowing material from the septic tank to flow into leach lines that are placed adjacent to the tank. As the organic material slowly seeps into the surrounding soil, it is naturally absorbed into the ground and eventually processed through the soil. If the soil surrounding the location of a prospective septic system is not capable of absorbing large amounts of liquid, then a new location will be necessary or the septic system will fail and result in expensive repairs.

Additionally, the placement of septic tanks and entire septic systems are regulated by local building codes, even in rural areas. In many areas, a soil test and perc test are required before a new building permit will be issued. In some cases, these tests must be performed by an approved county engineer in order for approval by the building department. A professional inspector will typically dig several holes around the entire proposed septic system area when performing a perc test for the purposes of building permit approval.