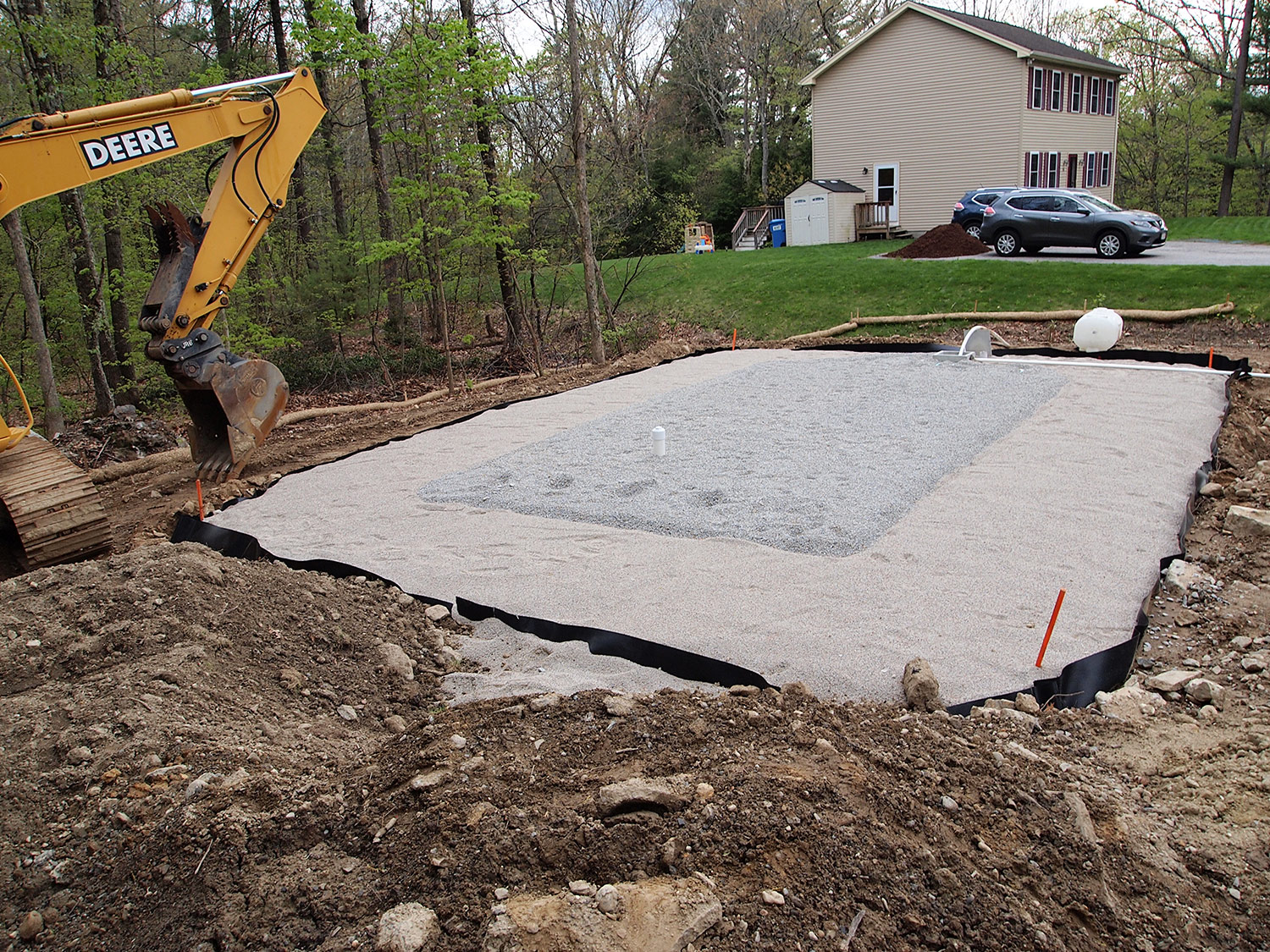 Septic systems consist of two parts: a septic tank and a leach field. Sewage enters the septic tank from a large pipe running from the house. Once in the tank, the sewage is allowed to separate, with solids settling to the bottom and clearer water rising to the top. That clearer water is eventually sent to the leach field, where the remaining solids are removed and the water reenters the earth.

And if they fail, they damage is limited to one area; it’s not catastrophic.